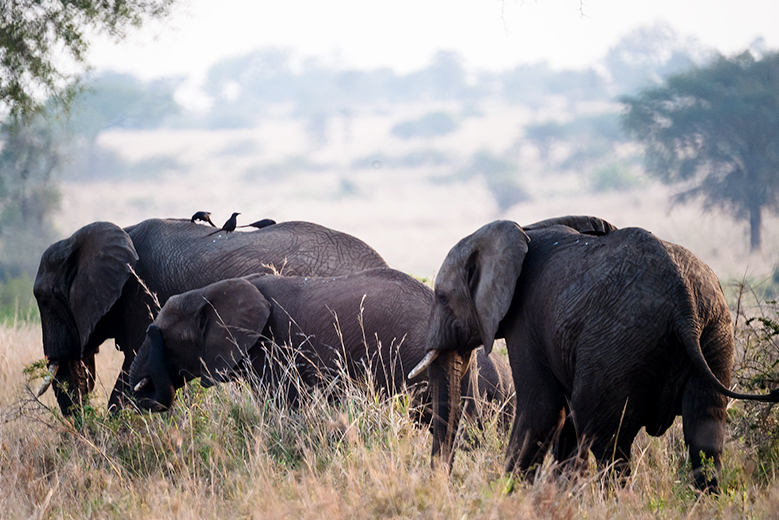 Uganda has been time and again discussed due to its exotic climate and rich wildlife. It was no doubt that it is indeed the “Pearl of Africa”, as Winston Churchill once called it. Uganda has an expanse of wildlife it has mammals, hills, mountains, valleys, rivers, channels, gorges, birds, lakes, savanna grasslands, swamps, clumps, floras, woodlands, rain forests, plateaus, reptiles, among others.

Mammals include gorillas, chimpanzees, lions, leopards, hippos, cheetahs, kobs, antelopes, buffalos, warthogs, elephants, the wild beasts, and many more. The reptiles include snakes, frogs, fish, and dolphins, And birds include ostriches, peacocks, and hens, flamingos, swans, cranes, hornbills,  to mention but a few.

The best time to travel to Uganda is in the dry seasons from June- August, and November to March in order to witness these living things in their habitats and their families before the rain keep them away and hidden in rainy seasons.

The other wildlife in Uganda include lakes which are also a sight to behold; since there are freshwater earth fish lakes like Victoria the second largest lake in the whole world, the lakes Edward and Gorge too, plus the longest River in the world, River Nile, different Valleys and rifts, ports and gorges among others.

The amazing Murchison Falls, different mountains such as the Elgon and Ruwenzori respectively. The beautiful towns and cities, different mining centers, and all these for you to see and behold In Uganda. I assure you cannot regret coming to Uganda at any one bit.